There are several things you can make with just self raising flour and water - here are some of them.

14/04/14
Yesterday I made several crepes Suzette for an after-dinner treat, using these pancakes. I had some batter leftover, so for lunch today I made a large pancake, spread half of it with hummus, with some slices of tomato, added a sprinkle of nooch and some black pepper, and folded it over. Voila! A hummus and tomato omelette! Simply gorgeous!

03/03/2013
Pancake day tomorrow - but you don't need eggs and milk, just s/raising flour and water will suffice - and you won't be able to tell the difference! This recipe will save you a packet. Flour and water pancakes - just about as simple as it gets!

It's hard to believe, but these are just as good as those made with traditional ingredients. 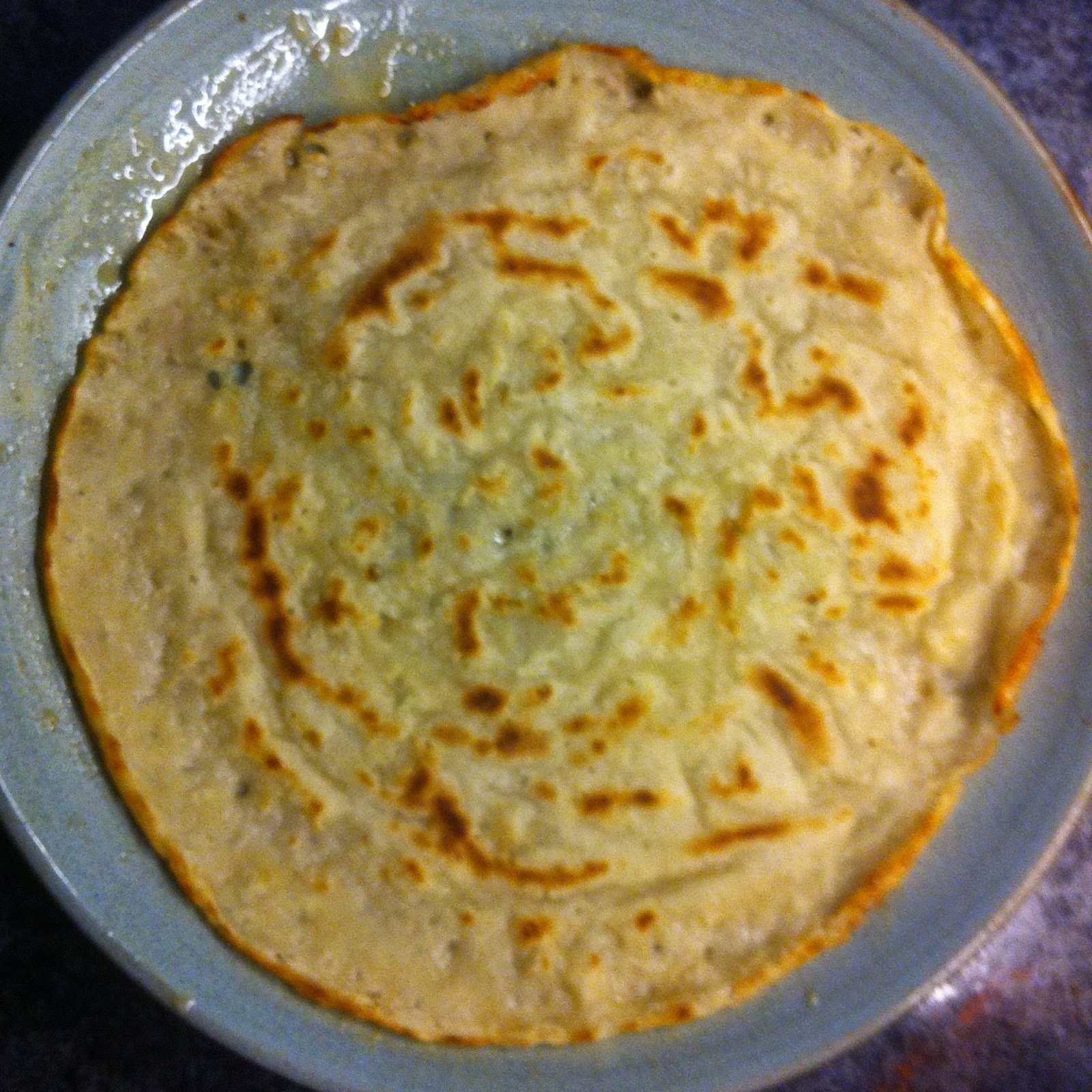 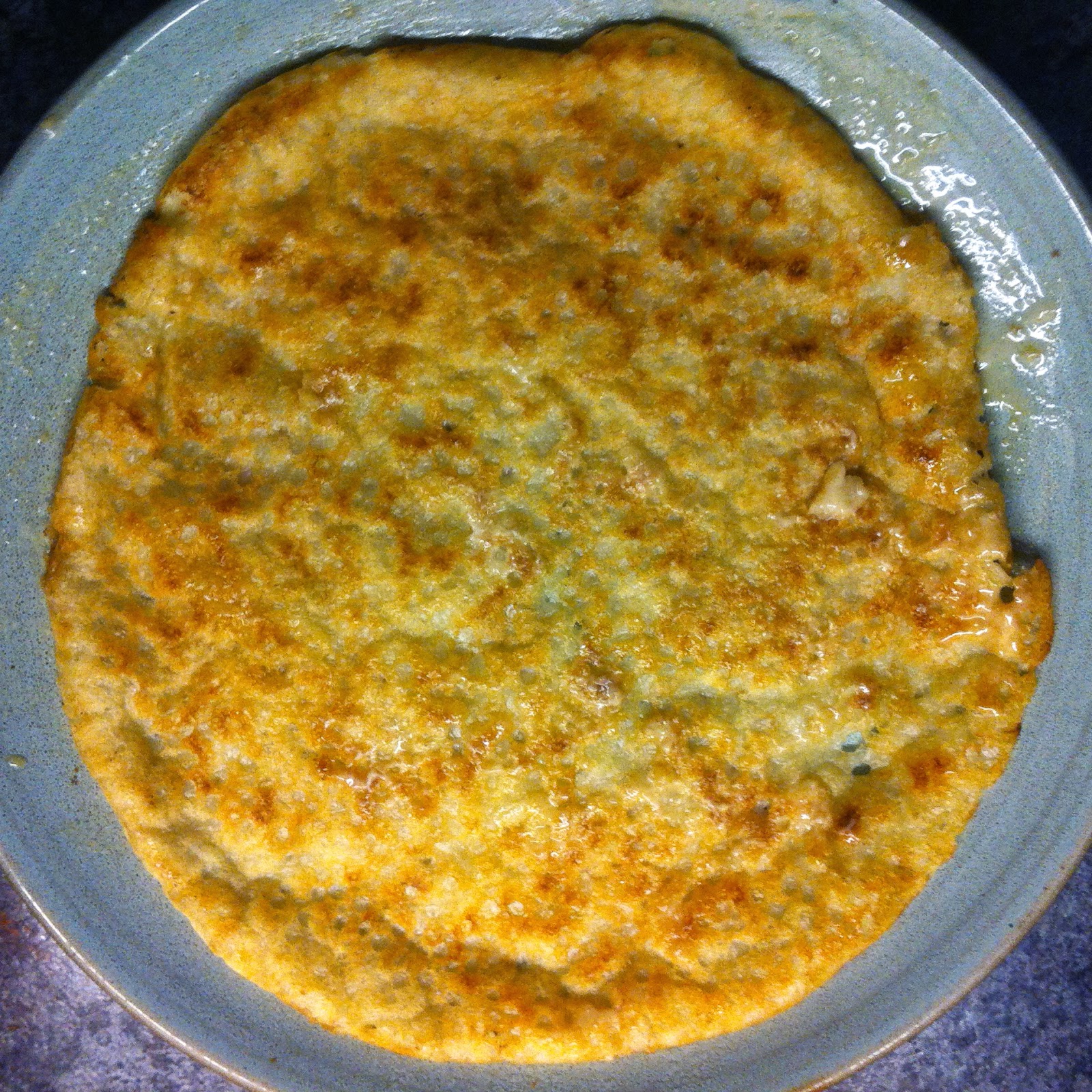 Method:
Whisk together, to get rid of the lumps, and pour enough into a medium hot, oiled, frying pan to cover the base. Flip over to cook the other side when the bottom is browned to your liking - then serve with the topping of your choice.

(There's also a case to be made for putting some flour in a jug and adding enough water to make it into a fairly runny batter.)

I'm very fond of the usual sugar and lemon juice - but I also like them spread with homemade marmalade. I'm told chocolate spread is also very tasty on pancakes - I'll have to try it!

Cost – a batch of these pancakes will cost around 10p for 10 or more – about  a penny each. As against up to around 90p for a traditional batch.
Ease of making - you don't have to plan for these except by having a packet of self-raising flour in the cupboard. Really, there's no need to measure anything - just tip some flour in a bowl or jug and add water - stirring all the time - until it reaches the consistency you want.
Health – if you’re trying to cut down on dairy or eggs, these are for you. The young sister-in-law of one of my students (Nadine) is allergic to eggs, so Nadine was delighted to learn you don’t need them.*
Animal welfare. No animals will be harmed in the making of these pancakes.

Calories - This makes, say 10 pancakes. Self raising flour has 350 calories per 100g, so the combined total of the batch is 700g. Divided by 10 pancakes that makes 70 cals per pancake. Adding lemon juice and a teaspoon of sugar (5g) is 20 cals, so a good-sized pancake can be made for around 90 calories.

Nadine, one of my students told me about her young sister-in-law. She loves cooking and has been helping her mum make pancakes  (even flipping them) - and then had to watch her family eat them, for years. Yet she's never been able to taste one, until now. Nadine took the recipe round and they made pancakes straight away - and the youngster tucked into one with absolute delight. "That's pancake day sorted from now on!" was Nadine's comment!